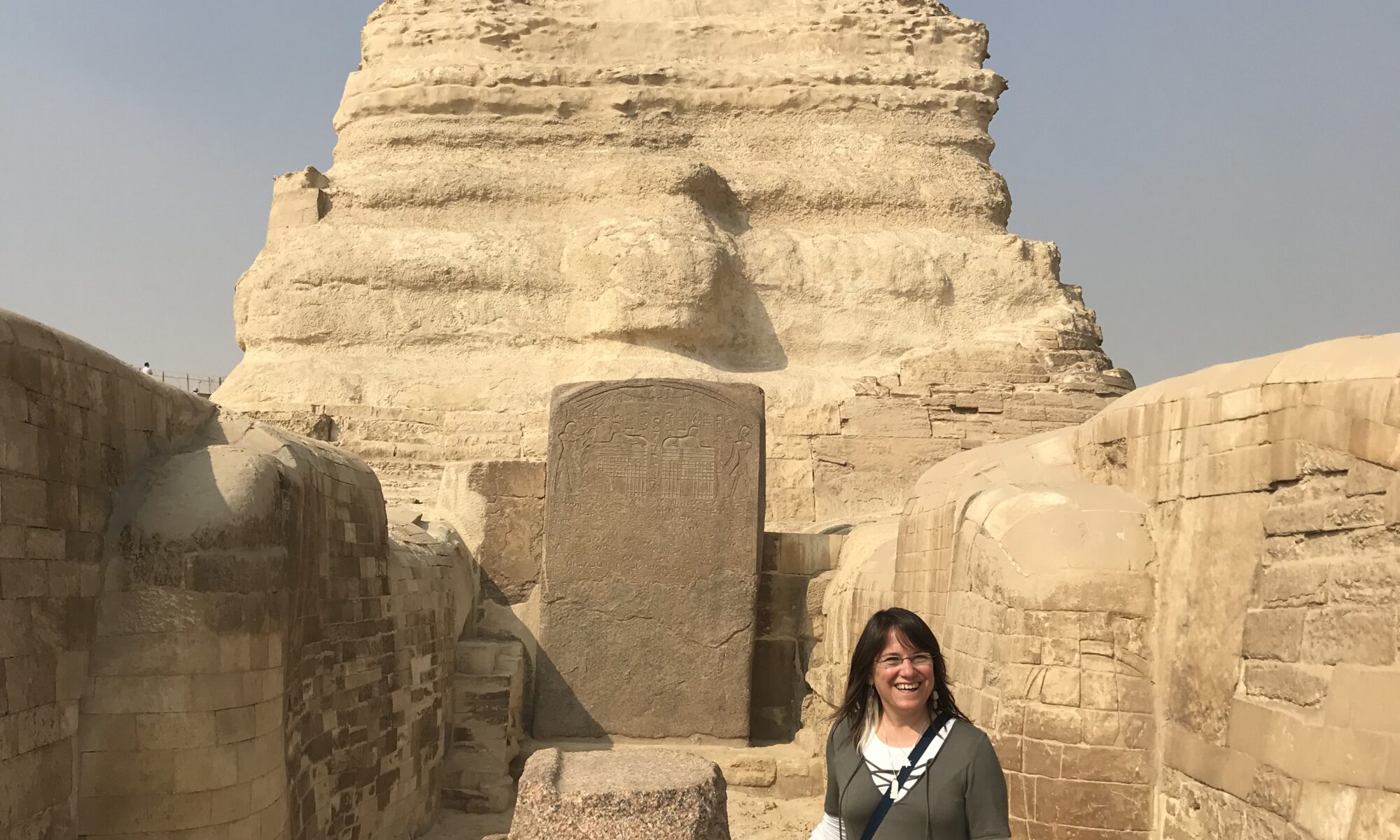 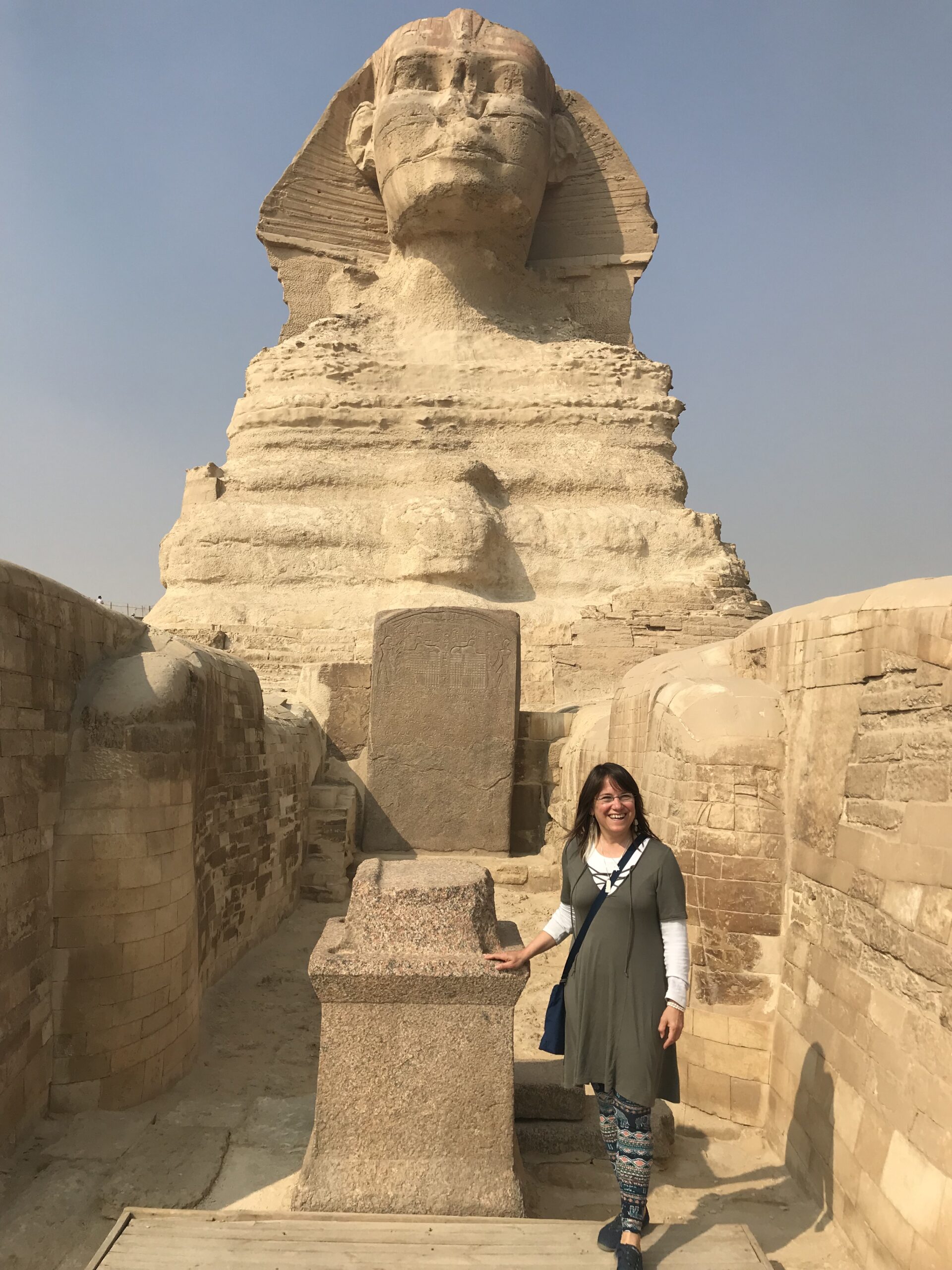 Please let us know in advance if you have a travel partner or would require us to pair you up with someone, if available. We cannot guarantee a travel partner will be available.
Plan to arrive in Cairo on January 10, 2022 and leave on January 19, 2022. Make sure your passport is current, and expires in excess of six months past the last date of our trip.
Due to the rapidly changing nature of requirements for international travel, we will inform registered guests of any special precautions regarding masks, testing, and/or vaccines, closer to the date of departure.
Contact
Reverend Lucy Frances, MA, Usui/Karuna/Multidimensional/Holy Fire® III Reiki Master is organizing and conducting this tour.
You can make arrangements directly with Reverend Lucy, by calling or texting her at 740-272-2560.
+ Google Calendar+ Add to iCalendar